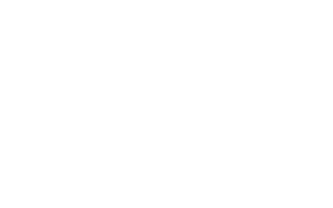 Orion Kelly is proudly Autistic. He is an autism advocate, actor, writer, host and public speaker. Orion is also a podcaster and radio broadcaster based in Melbourne, Australia. He hosts the podcasts 'A Different Brilliant', 'My Friend Autism', 'Intensely Inquisitive' and 'Gippsland Today'. Orion is all about empowering people with knowledge, education and growth opportunities through open, honest and inquisitive conversations. Orion is also available to host and produce podcasts for organisations and companies.

The podcast that searches for answers to life's big and not so big questions, from people qualified to give them. Nothing is off limits and honesty is key.

Shining a light on Autism and life on the spectrum. My Friend Autism is a podcast breaking down barriers, stigma and misconceptions around Autism.